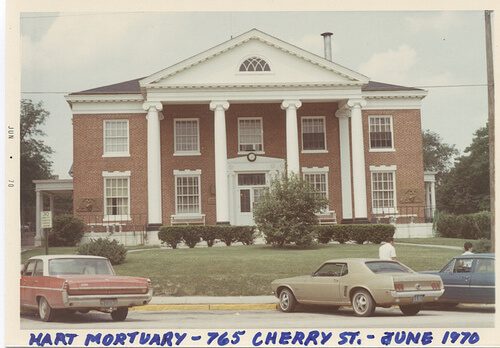 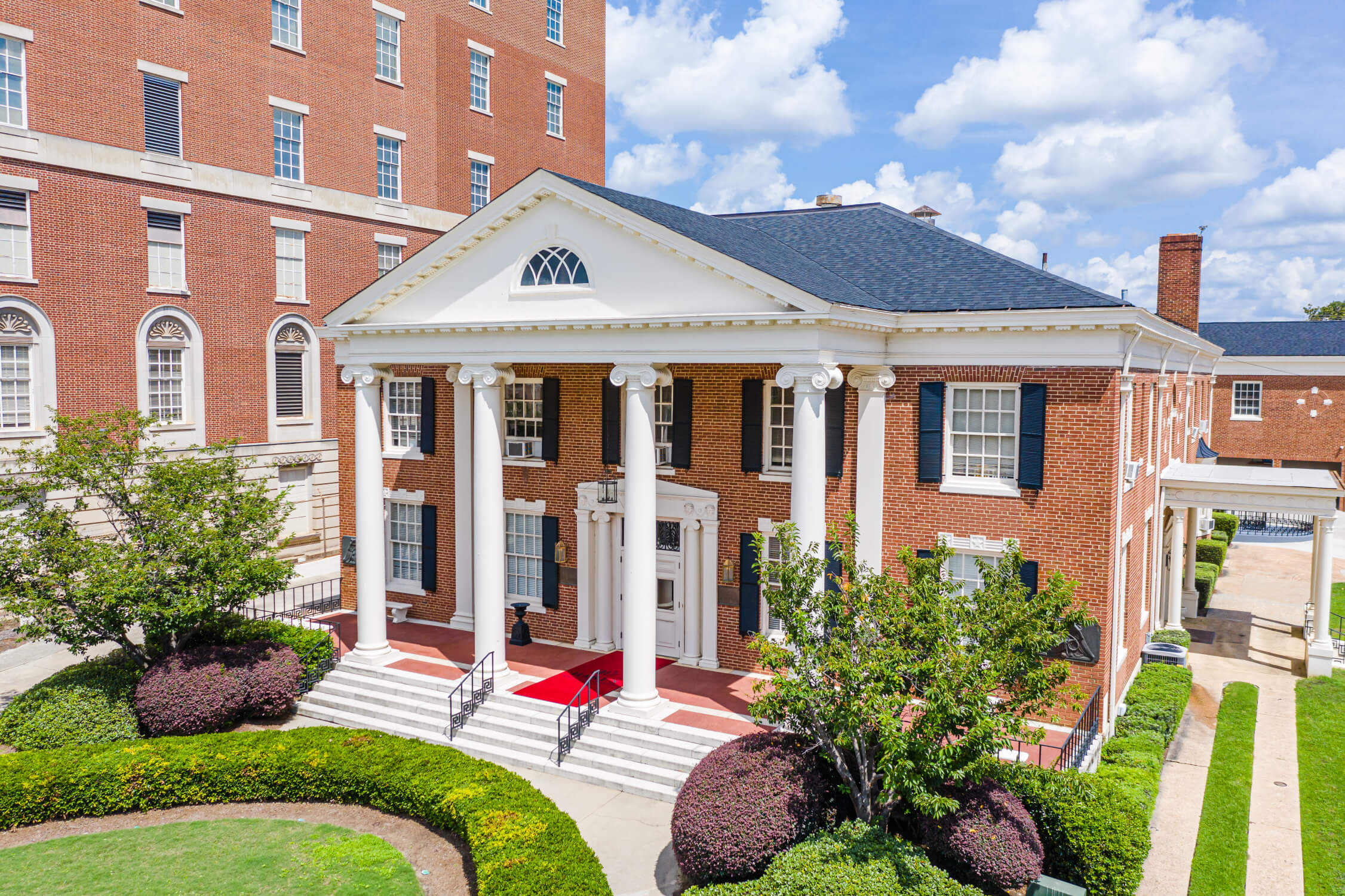 As the one of the few locally-owned funeral homes in our community, we at Hart’s Mortuary really value our rich history and love sharing it. We believe it’s important for families to know the stories behind our business so they can feel comfort in knowing they’ve entrusted the care of their loved one to a real family with generations of experience.

Our history begins in 1899 when Jesse Hart and John Freeman Hart built a single-room building on Mulberry Street in Macon to house their new funeral home. Years later in 1931, they moved operations to Cherry Street where we continue to serve families today. The new location on Cherry Street was revolutionary for its time as it included its own embalming room, chapel, and crematory, none of which were standard for funeral homes. The embalming process was typically done in the home of the deceased and services were held in the chapels of local churches, so it was rare for funeral homes to have dedicated spaces for those purposes. And for decades, the closest crematory was in Cincinnati, Ohio. Though cremations were more infrequent than they are today, the introduction of the Hart’s crematory in Macon opened up a whole new door for families across the entire southeastern United States, who would send their loved ones’ remains by train to the station at the end of Cherry Street, where Hart’s employees would transfer loved ones into their care at the crematory.

30 years later in 1961, the Hart’s crematory was replaced with a new one that cut the time of the cremation process in half from 12 hours to 6. That crematory remained until 1994, when it was replaced again with one that could complete the cremation process in 2 to 3 hours. 26 years later in 2020 it was replaced and once again the process time was cut down to just 75 minutes. The new crematory is completely silent and serves not only as a means for disposition, but is actually designed to be included in ceremonial services where loved ones can attend the cremation and lay the deceased to rest much like a traditional burial. Instead of travelling to the cemetery, families can hold interment services at the crematory itself. Along with the crematory, the chapel, arrangement rooms, etc. have received several updates and renovations since they were built in 1931 to better serve families and create a space where meaningful ceremonies can be held regardless of whether burial or cremation is chosen.

Some time before the third replacement of the crematory, current owner and president Milton Heard IV got his start at the funeral home. At 14 years old, Milton began working at the funeral home after his father bought and began renovating it in 1982. Milton spent his summers painting the warehouse, cleaning cars, and assisting with some of the funeral services. In an effort to prove himself as more than just the “son of the boss,” Milton worked hard to learn every aspect of the funeral profession from learning how to embalm to mastering the bookkeeping and paying the funeral home’s bills.

By the time he was sixteen and had earned his driver’s license, Milton was driving himself to the funeral home every day after school, working on weekends and holidays, and even responding to calls in the middle of the night. After high school, Milton went to Georgia Tech and earned a degree in management, which led to a job as a Collateral Analyst at the Federal Home Loan Bank of America. This role and living life in a larger town, however, only served to further solidify Milton’s desire to return to work at his family’s funeral home, which he found significantly more rewarding.

Before returning, however, Milton completed his education by earning a master’s degree in finance from Georgia State University and an associate degree in funeral service from Lynn University in Boca Raton, Florida. With his degrees in hand, Milton returned to work in his family funeral home in 1994 and has been there full-time ever since. Though the work can be difficult, Milton takes pride in making sure every detail of a funeral service is flawless and connects with his community in this way. Families can rest assured knowing that Milton and his team at Hart’s Mortuary have their best interests at heart and are always looking for new and better ways to serve their community. 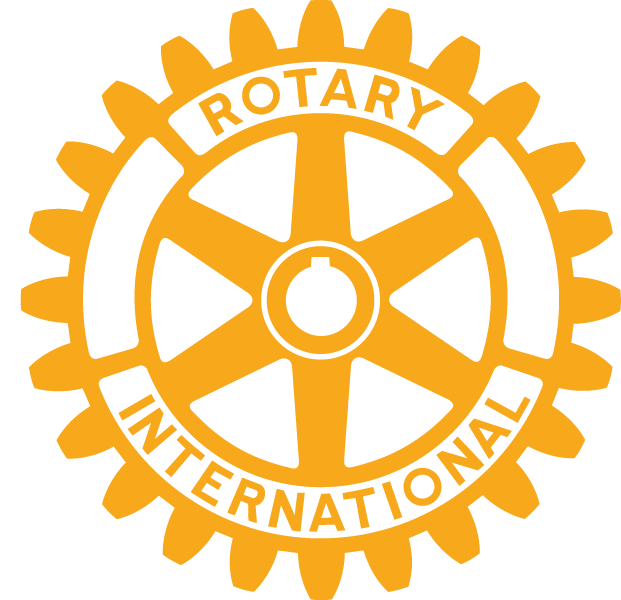 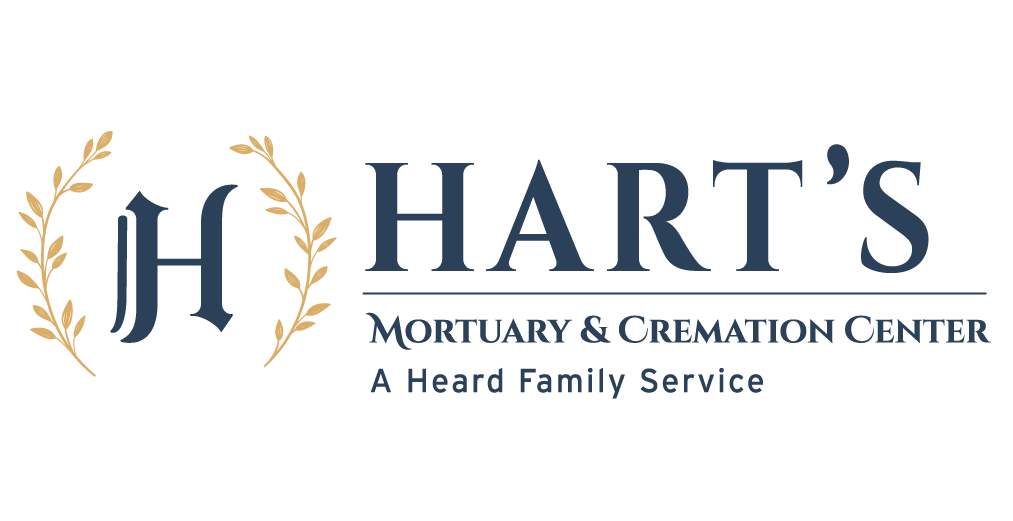